Need More Answers? Fill the form and our team will be happy to assist you! 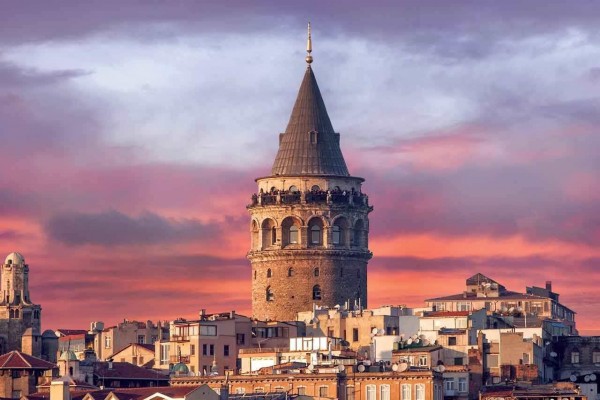 Tourism in Istanbul… a piece of history and beauty

Tourism in Istanbul… a piece of history and beauty

Do you ever feel inner happiness when visiting Istanbul or even living in it? If this is the feeling you are having, then you sir may have fallen in love with it, and perhaps even became addicted to it, however, if you’ve never visited it then we highly advise you do, and here’s why:

Istanbul is a city that has the art of seduction, it runs through you, its presence is loud, its charm is attractive, the fragrant of history of its walls and the walls of its neighbourhoods, smiling like an innocent child towards you.

Istanbul was the capital of many empires throughout history most noticeably is the Ottoman Empire, and still present to this day, for that, we have made this blog to guide you through the most important tourist and historical landmarks of the city.

Located in Istanbul, the Panorama Museum contains panoramic scenery of how the Ottomans conquered the capital city of Constantinople, in an atmosphere that makes you feel on the battleground watching how the battle unfolds.

It is the first mosque that Sultan Mehmed the Conqueror prayed the Friday prayer in, which was once one of the largest churches that have transformed into a mosque.

The Islamic Museum in Istanbul contains many rare Islamic manuscripts, dating back 1,200 years. These manuscripts were collected from different countries, and some are said to belong to the companion Abu Hurairah - may God be pleased with him.

The museum is a military base that turned into a museum, it includes various types of aircraft, some of which are due to world wars and the Ottoman Empire.

One Turkish businessman was inspired by the idea of the Henry Ford Museum in the United States, which shows the development of the transportation sector and transportation, and has implemented it in Istanbul.

The most special landmarks in Istanbul

Legends tell a lot about the girl's tower in Istanbul and why it is located in the heart of the Bosphorus, which is one of the most famous tourist attractions in the city.

Galata Tower became a part of UNESCO’S World Heritage Temporary List in 2013, there aren’t many details about the tower, but sources indicate that the tower was built in 507 AD, it is said that one of the first attempts to fly in the world was carried out by the Turkish scientist Hazarfen Ahmed Shalabi where he jumped from above the Galata Tower all the way to Uskudar in the Asian side of Istanbul.

The castle was built within 4 months only under the guidance of Sultan Mehmed the Conqueror, with walls that reach up to 82 meters in height, with some of the major challenges and miracles in terms of terrain, timing and engineering to tighten the siege on Constantinople in preparation for its opening.

The most prominent historical palaces in Istanbul

Topkapi Palace stands for "Palace of the High Gate", which represents one of the most important monuments of Ottoman history, as the decisions that emanate from that palace would have influenced world politics.

The designs of this palace were inspired by the Ottoman architects from the best of European architecture to produce this masterpiece in 1856 and it is considered the second most beautiful palace in Istanbul after the Topkapi Palace.

One of the most beautiful castles in Istanbul in the Cheragan Palace, with its high walls. Its magnificent courtyard, and its vast gardens, its foundations were laid in 1855 by order of the Sultan Abdulaziz.

One of the masterpieces that decorate the Bosphorus is the BeylerBey Palace which stands for “The Gentlemen of all gentlemen”, leaders, kings, and politicians were hosted in that palace.

The Yildiz Palace was built in the late 19th century, and it was the house of the Ottoman Sultan Abdulhamid The Second, some sources mention that the castle was built in 1790 during the reign of Sultan Selim The Third.

The most beautiful gardens in Istanbul

The Istanbul Aquarium is one of the largest aquariums in the world, it contains various types of sea creatures, you can even swim with the sharks with professional trainers!

It’s a small village that resides in the Asian side of Istanbul, Polish people that fled away from Russia that had occupied their country at the time, 150 years ago, lived in that village. The village is still inhabited today many nationalities, Arabs, Kurds, Caucasus. Some people there still speak Polish to this day.

Belonging to The Yilzidz Palace, the Yildiz Garden is characterized by its magnificent and wonderful organization, it was designed and established by some of the best architects and engineers, the high walls were intended especially for the residence of the castle at that time.

Covering an area of 470 thousand square meters, located in Sariyer district in Istanbul, it is considered as one of the most beautiful gardens in the world, it also includes more than 120 types of plants, the garden is famous for its tulip flowers that open in the spring season, and the park annually receives hundreds of thousands of tourists.

Florya Garden has beautiful views of nature, flowers, and trees, this greenery blends with the beauty of the Sea of Marmara waves.

The beauty of the Chamilja Park lies in its height compared to other areas in Istanbul, which offers you a panoramic view on the Bosporus and on the city of Istanbul.

The Minya Turk Park combines the historic landmarks in Turkey models and miniature figures, and it is one of the largest miniature museums in the world, every historic piece in the Minya Turk Park was designed with special attention to detail to reflect the beauty of these archelogies. 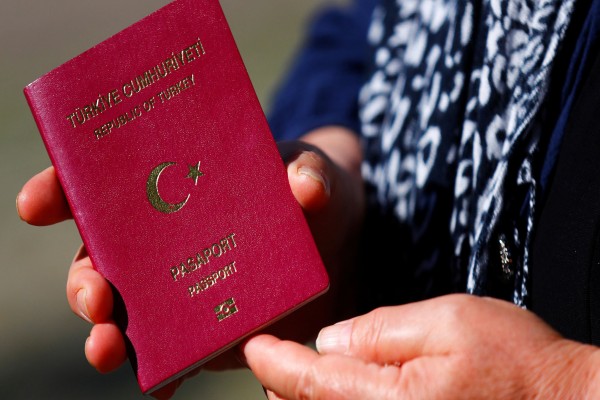 Everything you need to know about obtaining the Turkish Citizenship ... continue reading

Things You Should Know before Buying Properties in Turkey 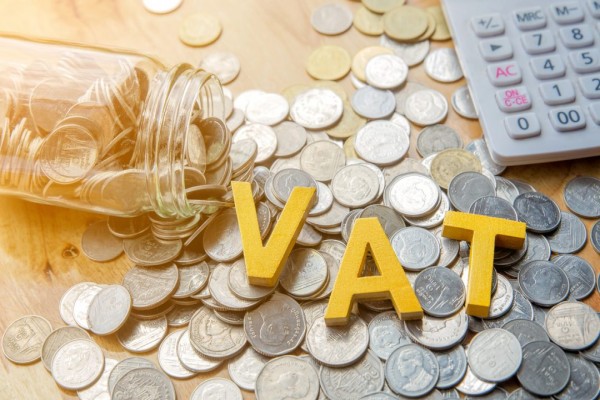 Tax incentives, Why Turkey is the best destination for real estate investment

Owning a real estate property could exempt you from paying VAT! ... continue reading